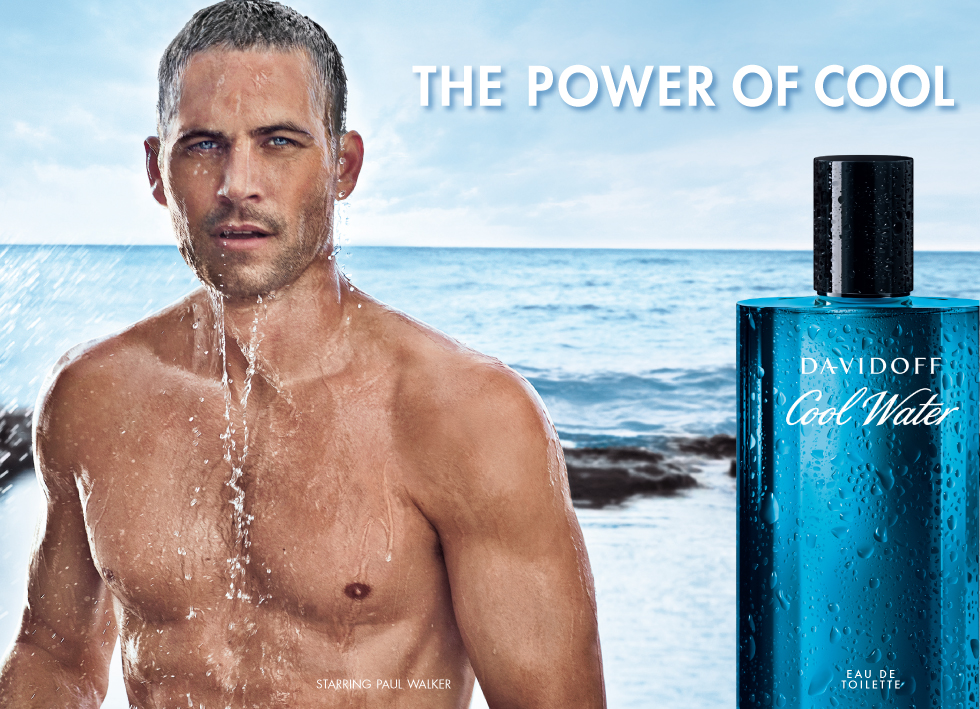 2018 marks the 30 years of the Davidoff Cool Water fragrance.  An iconic perfume launched in 1988 that has grown to become one of the best selling in the world.  It was created for Zino Davidoff by French perfumer Pierre Bourdon who is also the nose behind famous other fragrances such as Kouros by Yves Saint Laurent and Dolce Vita by Christian Dior.

The Cool Water is often regarded as the ‘father’ or even ‘grandfather’ of aquatic fragrances.  It features amongst the very first fragrances to have brought aquatic notes alive.  Although, some purist may argue that this crown belongs to the Creed GIT (Green Irish Tweed), launched in 1985.

GIT is officially known to have been created by Olivier Creed but it is rumoured that he was helped by Pierre Bourdon to do so.  It is also believed that the latter used the structure of the GIT and modified it slightly to eventually create the Cool Water for Davidoff in 1988.

Both scents are arguably fairly similar.  For most people, it is difficult to distinguish between the two.  The Cool Water however does differentiate itself from the GIT in terms of price and availability.  The Davidoff Cool Water is a more affordable scent and is also widely available at a lot more retail points around the world.  Perhaps one of the major contributing factors to its success and fame.

Whether or not the Cool Water was inspired by the GIT, do not be led to believe that the Davidoff scent is a cheaper knockoff of a more expensive fragrance .  In fact, many other perfumes on the shelves today owe their existence to the Cool Water.  It is the reference when it comes to aquatic scents.

It is an easy fragrance to wear.  Fresh, clean and masculine in nature.  Moderate in strength and longevity.  A casual scent for everyday use and ideal for the office.  It truly lives up to its name.  So how about even popping one in your gym bag and splashing some ‘cool water’ after your post workout shower?

Davidoff – The King Of Cigars

Davidoff has been and still is a very well known brand of fine cigars.  In fact, Zino Davidoff himself was known as the ‘King of Cigars’. Perhaps it is yet another reason for the success of the Cool Water, being associated to a brand name linked heavily to masculinity through its cigar heritage.  We would go as far to say one of the most ‘macho’ brands in the world.

Zino’s philosophy was directed towards simplicity while enjoying the finer things in life.  This is clearly seen in his most successful fragrance.  A simple light and refreshing scent that can be enjoyed everyday.  A 30 years old scent whose success cannot be disputed despite some hatred towards it in the fragrance community.