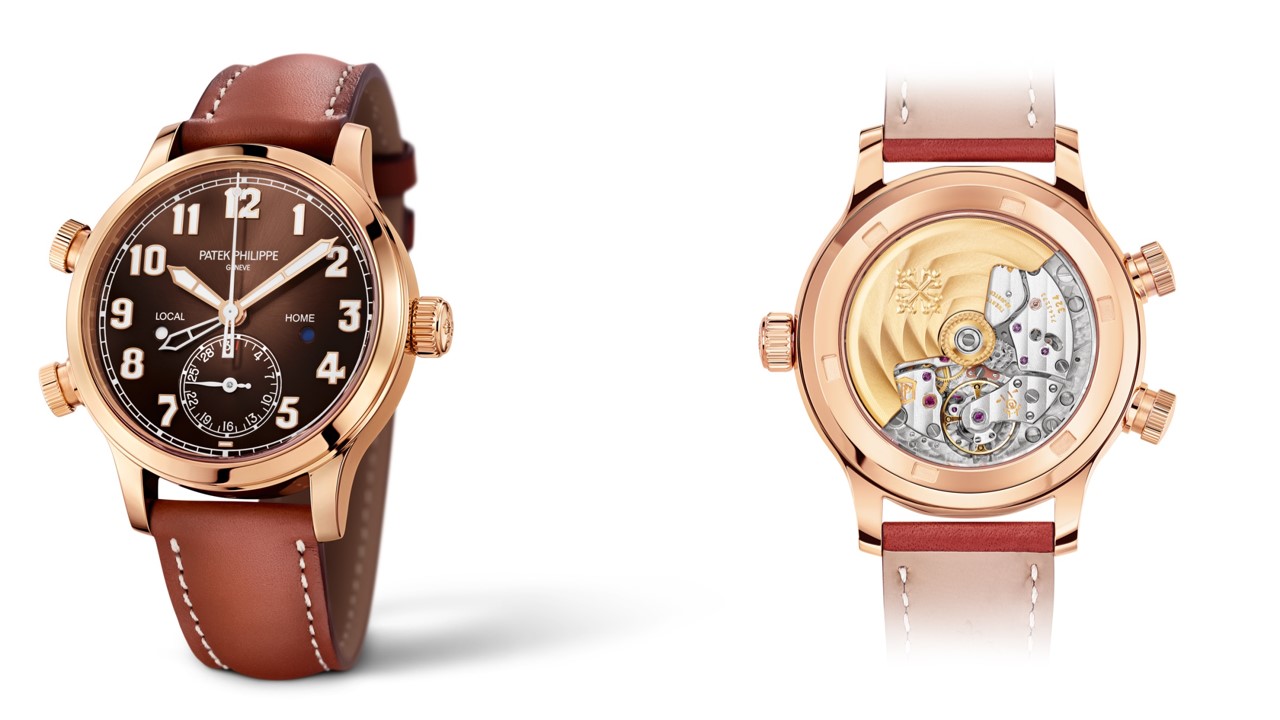 It has taken them a while but finally there is now an official Patek Philippe Instagram page.  The revered Swiss watch brand always had a reserved take on marketing, especially digital marketing.  They only had an online presence on Youtube and Vimeo until they joined Instagram on the 18th of March.  Their Instagram strategy however differs from convention and we cannot but praise their move.

So you think you’ll now be able to go through the daily posts of Patek and double click to like or comment on their pictures.  Unfortunately some of you are going to be disappointed.  Patek is refraining from traditional social media tactics to increase its reach, views, followers, likes or comments.  It is somewhat of a slap in the face of traditional Social Media Marketing.

Patek Philippe has decided to organise a rendezvous on every 18th of a month at 18:39 Geneva Time

Instead of being bombarded with pictures and videos of everything Patek, their feed would most likely be in the form of monthly episodes.  Episodes published in a visually pleasing format to allow followers to learn more about the brand’s history, achievements and the craft of watch-making at its finest.

Patek Philippe owes its name to its two founders namely Antoni Patek and Adrien Philippe.  Though the name Patek Philippe saw the light in 1851, Antoni Patek initially founded the Manufacture in Geneva, Switzerland in 1839.  The year 1839 thus explaining the company’s use of ’18:39 Geneva time’ as a reference to their founding country and year.

Most brands jump to social media within no time.  Harnessing its power to drive traffic, marketing and sales.  Patek Philippe however seemed to have been in no hurry to do so.  They were patient, developed the right strategy and waited.  Waiting for the right moment to launch their social media game.  The right moment, being the 18th at 18:39.  Year? – 2018.

Making Their Own Rules

Luxury is often about uniqueness, craftsmanship and exclusivity.  And Patek Philippe showcases those perfectly through its social media strategy.  A strategy that defies the norms of social media marketing.  Patek Philippe is not a very vocal brand and has chosen to maintain this aspect of their brand for its Instagram page.

Patek Philippe already bears the ultimate respect within the horological industry and has now reinforced its position as a leader through its social media game.  One dedicated to sustaining the art of fine watchmaking and going against, traditionally, aggressive social media strategies or multiple platforms.  For instance, Patek Phillipe is not even active on the world’s biggest social media platform, Facebook.